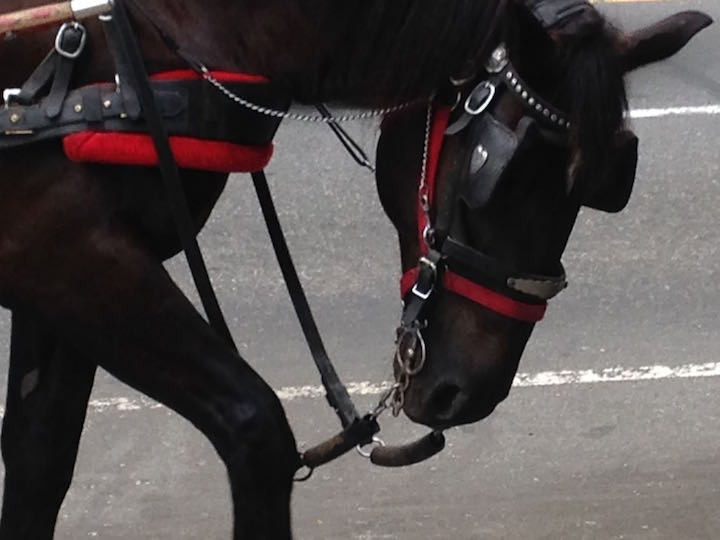 I am a big fan of the Apostle Paul. Actually, I am a fan of the entire book of Acts. I have been studying it, and it is truly amazing. The Spirit reigns, rains, reins in much of the book of Acts. Not in the whole book though. A quick glance through the story of Paul and Barnabas’ parting of ways will have you noticing that it is not mentioned that they prayed about who to take on the trip or how to handle the situation. Neither is it mentioned that they were led by the Spirit or that God spoke to them without His guidance already being requested in the situation. Why is this significant? Because great details of the Spirit’s guidance and offhand comments about the Spirit’s guidance fill the book of Acts. One should notice when they don’t.

This week it struck me how Paul used his Roman citizenship. Actually, it struck me when he didn’t use it. Take the time in Philippi when he was severely flogged, put in the inner cell of a prison and his feet placed in the stocks. He decided to sing hymns to God and pray instead of complain, which is notable in and of itself.

But why did he let himself be beaten here? All he would have had to do was mention that he was a Roman citizen and they would have set him free or at the very least not beaten him or put him in the stocks. Why was he silent until the very end of the story? Why did he choose to carry the physical scars of this beating for the rest of his life rather than open his mouth to voice his own rights to a trial before punishment?

Do you know that at least until the 22nd chapter of Acts, which I am now studying, it never describes Paul as a leader or introduces him as “full of the Holy Spirit”, “full of faith” or “full of wisdom” or any of the other things it says about most of the other even somewhat prominent characters in the book? Most believers in the book are introduced to the scene something like Stephen was, “a man full of faith and of the Holy Spirit” or like Judas and Silas “leaders among the believers.” The author does mention that Paul sometimes responded boldly while “filled with the Holy Spirit”. But at least up until Acts 22, it is connected to a singular act of Paul’s not to his personhood as in the case of so many other disciples.

Paul never gets that kind of accolades. Instead the author is sure to make you notice that Paul was formerly called Saul and approved of their killing Stephen and then did everything he could to destroy the church. A few chapters later when he is reintroduced, once again it is called to the reader’s attention that he was breathing out murderous threats against the Lord’s disciples. When Paul tells his own story in Acts 22, he is quick to call the Jews attention to this part of his history.

Paul is never introduced as a man “full of the Holy Spirit”, but he went on to live a life filled with the Holy Spirit. One guided by Him so strongly and so intimately and so completely that he willingly allowed himself to be beaten to pulp and then have his physical body suffer even more intense misery in the most unkind stocks simply because the Spirit asked him to do so.

Why am I sure that the Holy Spirit asked this of him? Well, can you think of any other reason Paul wouldn’t have used his “get out of jail free” card in this moment? He would go on to use it at least three times, which are mentioned in Acts alone.

But the story goes: He doesn’t mention it. He is beaten to pulp. The jailer gets saved. He mentions, “Hey, by the way, you beat me to pulp when I am a Roman citizen. You better at least come and escort me out of jail!” (my paraphrase)

I wonder what it would be like to allow the Spirit to lead me that powerfully in my life. I want to find out.