If Any of You Lacks 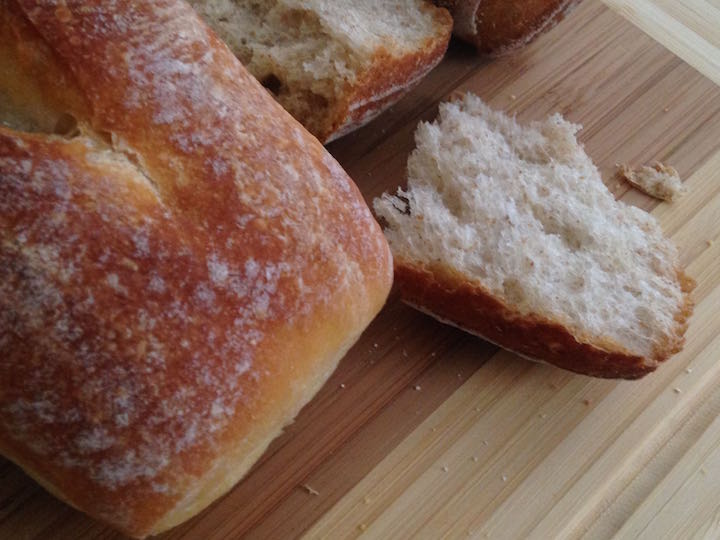 At the beginning of this month, I hoped I would be wiser at the end of this month, so that this article would be easier to write. I am, but I am not as wise as I would like to be.

One of the things I really like about God is that He gives wisdom generously to all without finding fault. That is so different from what people do. People often find fault when you don’t know something that they think you should. God doesn’t fault me for not being as wise as I should be; He just gives me wisdom.

I also think it is fascinating that if you ask God for wisdom while doubting, you shouldn’t expect Him to give it to you. I wonder if this doubting thing is a principle for all prayers or just for ones associated with wisdom. I also wonder if that means I will know I have received wisdom when I get it. Is this wisdom associated with the voice Isaiah talks about that will tell me to go to the right or left – “this is the way, walk in it”?

I also think it fascinating that when we are mature and complete, James says we won’t lack anything. This implies from my understanding that I will lack some things on the way to becoming mature and complete. But he immediately adds that if I lack wisdom, I should ask God who will generously give it to me. Apparently I don’t have to wait until I am mature and complete to have wisdom; I can have it today.

I have needed a lot more wisdom in my life than I have actually had. Sometimes I would rather not be wise. Not doing wise things can be a whole lot more fun short term than doing wise things. Doing wise things is hardly ever fun in my life. Often it makes me cry; but if you have read this blog consistently, I may mourn more than the average person. I do not like to mourn, but I do like its payout. I love to be comforted.

I really don’t have anything else to say about wisdom. I am not wise enough to. I could add that I thought I would never write until I was fifty or sixty because I wouldn’t be wise enough to do so before then, but for some reason God asked me to start writing a few years ago instead. I don’t know why. I just do it.

Now I am going to sign off and go ask God for some more wisdom. I need it.